A historical military fantasy set against the dramatic background of Rome's conquest of the British Isles, Legion of Lust features battlefields, secret cults and heart-rending gay romance alongside the raunchiest sex imaginable, all in the untamed wilderness of Ancient Britain.

"Lukas Scott put the wild back into the West" – Ophelia's muse

In this, his second novel Legion of Lust, Lukas Scott unveils a homosexual version of the Mysteries of Mithras through the adventures of a young soldier enlisted in Legio XX. 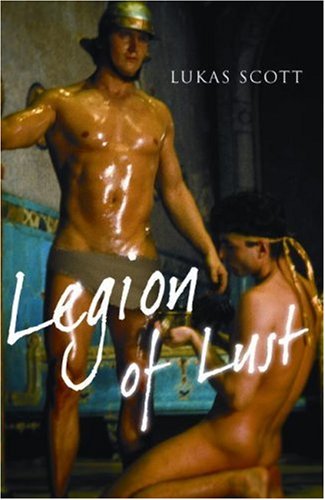