Enter
Puck of Pook's Hill is a fantasy book by Rudyard Kipling, published in 1906, containing a series of short stories set in different periods of English history. It can count both as historical fantasy since it depicts a magical being active and practising his magic in the England of the early 1900s when the book was written.

The stories are all narrated to two children living near Burwash, in the High Weald of Sussex, in the area of Kipling's own house Bateman's, by people magically plucked out of history by the elf Puck, or told by Puck himself. (Puck, who refers to himself as "the oldest Old Thing in England", is better known as a character in William Shakespeare's play A Midsummer Night's Dream.) The genres of particular stories range from authentic historical novella (A Centurion of the Thirtieth, On the Great Wall) to children's fantasy (Dymchurch Flit). Each story is bracketed by a poem which relates in some manner to the theme or subject of the story.

Donald Mackenzie, who wrote the introduction for the Oxford World's Classics edition of Puck of Pook's Hill in 1987, has described this book as an example of archaeological imagination that, in fragments, delivers a look at the history of England, climaxing with the signing of Magna Carta.

Among the stories told in the book, there is 'A Song to Mithras':

Mithras, God of the Morning, our trumpets waken the Wall!
'Rome is above the Nations, but Thou art over all!'
Now as the names are answered, and the guards are marched away,
Mithras, also a soldier, give us strength for the day!

Mithras, God of the Noontide, the heather swims in the heat,
Our helmets scorch our foreheads, our sandals burn our feet.
Now in the ungirt hour, now ere we blink and drowse,
Mithras, also a soldier, keep us true to our vows!

Mithras, God of the Sunset, low on the Western main,
Thou descending immortal, immortal to rise again!
Now when the watch is ended, now when the wine is drawn,
Mithras, also a soldier, keep us pure till the dawn!

Mithras, God of the Midnight, here where the great bull dies,
Look on Thy children in darkness. Oh, take our sacrifice!
Many roads Thou hast fashioned: all of them lead to the Light!
Mithras, also a soldier, teach us to die aright! 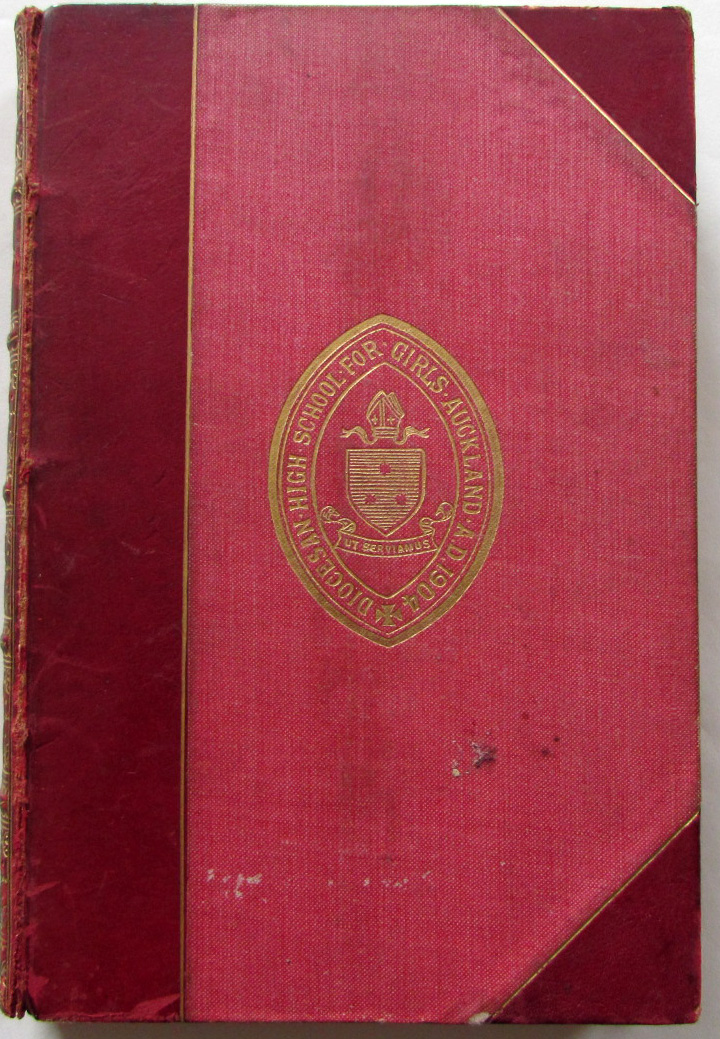