Enter
The Dionysian themed frescos of Pompeii’s Villa of the Mysteries constitute the single most important theurgical narrative to have survived in the Western esoteric tradition. No other practitioner account of the ritual process for conducting a mystery rite has survived down to today. The frescoes’ vivid and allusive imagery illuminates both the ritual activity of the participants as well as its esoteric import.

The frescoes, created in the most private rooms of the extensive Roman villa, were never meant to be seen by anyone other than the members of the all-female Bakkhic thiasos who conducted their most secret rites within them. Buried and preserved for posterity by the eruption of Vesuvius in 79 CE, these stunning proto-Renaissance images guide the viewer through the consecutive stages of a theurgic rite of initiation into the mysteries of Dionysos.

Arising from within the unique interface between Greek and Roman culture in Southern Italy, the frescoes attest to the survival of an unbroken initiatic tradition of Bakkhic mystery rites on the Italian peninsula stretching back to the fifth century BCE.

The recent restoration of the frescoes has provided a fresh opportunity to elucidate the ritual processes hidden in plain sight. Taking an interdisciplinary approach, Peter Mark Adams draws on current scholarship on dithyrambic performance; the ritual dress of Greco-Roman priestesses; classical philology and the comparative ethnography of rites of higher initiation. With the same attention to detail which he demonstrated in The Game of Saturn, Adams reveals the stages of initiation encoded and accomplished in dance, gesture, ordeal and sign.

Adams interprets the frescoes through the distinct performative lens of the ritualist, throwing light, for the first time, on the significance of the ritual vocabulary and the phenomenology of ritual participation. We are pulled into the dance ourselves, and emerge transfigured by the experience.
Mystai: Dancing out the Mysteries of Dionysos, by Peter Mark Adams, can be purchased from the official Scarlet Imprint website. The paperback version for USA customers is available on Amazon.

Peter Mark Adams is an author, poet and essayist specialising in the ethnography of ritual, sacred landscapes, esotericism, consciousness and healing. Peter’s non-fiction has been published by Inner Traditions and Scarlet Imprint. His literary prose and poetry regularly appears in Corbel Stone Press literary journal, Reliquiae: Journal of Landscape, Nature & Mythology and The Bosphorus Review of Books whilst literary and poetry reviews are featured on Paralibrum.com. A range of essays examining the â€˜ethnography of the invisible’ and the dynamics of ritual space have appeared in the peer reviewed journals Paranthropology: Journal of Anthropological Approaches to the Paranormal and The Journal of Exceptional Experiences and Psychology.

With a background in Philosophy, specialising in formal logic, the philosophy of science and the theory of meaning, Peter pursues advanced studies on iconology, iconography, Renaissance art and material culture with the Warburg Institute’s School of Advanced Studies in London.

Peter is an Associate Member of the European Society for the Study of Western Esotericism (ESSWE).


Other books from the author 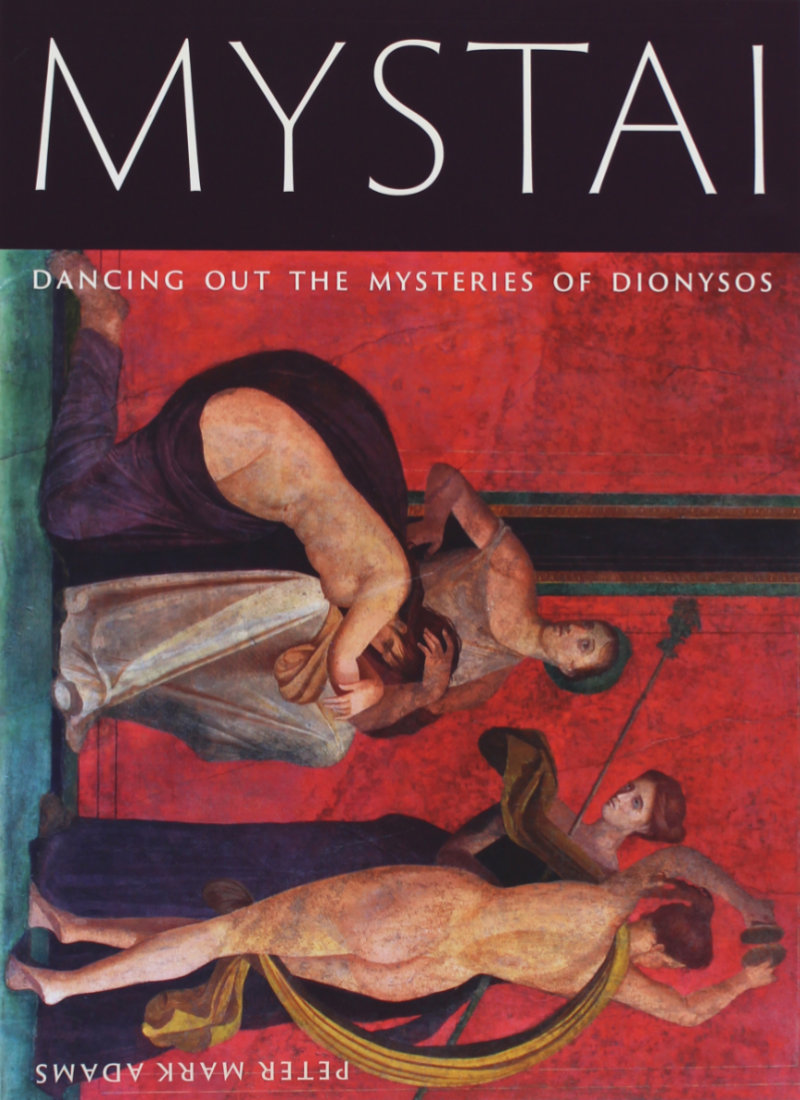