Enter
In Vergil’s Aeneid, the poet implies that those who have been initiated into mystery cults enjoy a blessed situation both in life and after death. This collection of essays brings new insight to the study of mystic cults in the ancient world, particularly those that flourished in Magna Graecia (essentially the area of present-day Southern Italy and Sicily). Implementing a variety of methodologies, the contributors to Mystic Cults in Magna Graecia examine an array of features associated with such â€œmystery religionsâ€ that were concerned with individual salvation through initiation and hidden knowledge rather than civic cults directed toward Olympian deities usually associated with Greek religion. Contributors present contemporary theories of ancient religion, field reports from recent archaeological work, and other frameworks for exploring mystic cults in general and individual deities specifically, with observations about cultural interactions throughout. Topics include Dionysos and Orpheus, the Goddess Cults, Isis in Italy, and Roman Mithras, explored by an international array of scholars including Giulia Sfameni Gasparro (â€œAspects of the Cult of Demeter in Magna Graeciaâ€) and Alberto Bernabé (â€œImago Inferorum Orphicaâ€). The resulting volume illuminates this often misunderstood range of religious phenomena. 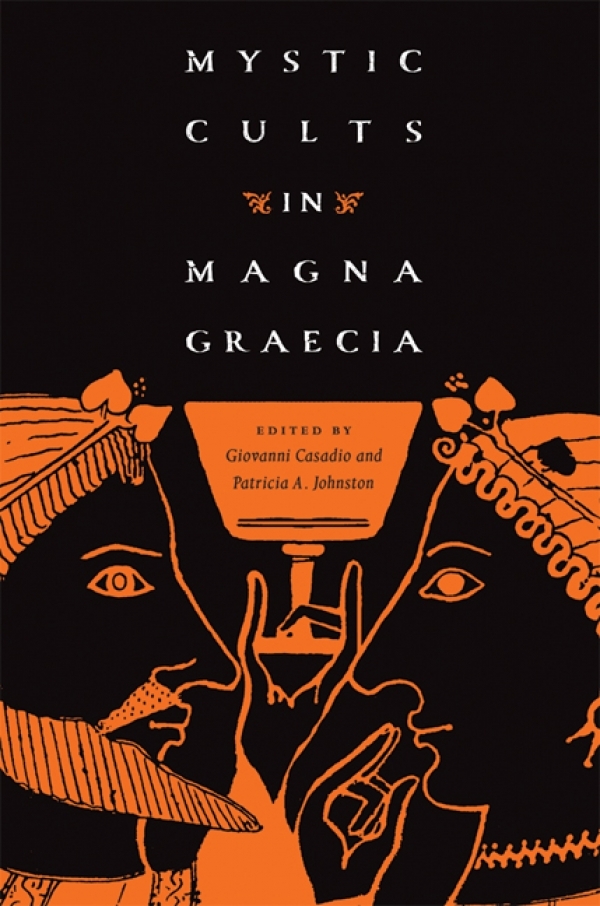