Enter
Neoplatonic allegorical interpretation expounds how literary texts present philosophical ideas in an enigmatic and coded form, offering an alternative path to the divine truths. The Neoplatonist Porphyry’s On the Cave of the Nymphs is one of the most significant allegorical interpretation handed down to us from Antiquity. This monograph, exclusively dedicated to the analysis of On the Cave of Nymphs, demonstrates that Porphyry interprets Homer’s verse from Odyssey 13.102-112 to convey his philosophical thoughts, particularly on the material world, relationship between soul and body and the salvation of the soul through the doctrines of Plato and Plotinus. The Homeric cave of the nymphs with two gates is a station where the souls descend into genesis and ascend to the intelligible realm. Porphyry associates Odysseus’ long wanderings with the journey of the soul and its salvation from the irrational to rational through escape from all toils of the material world. 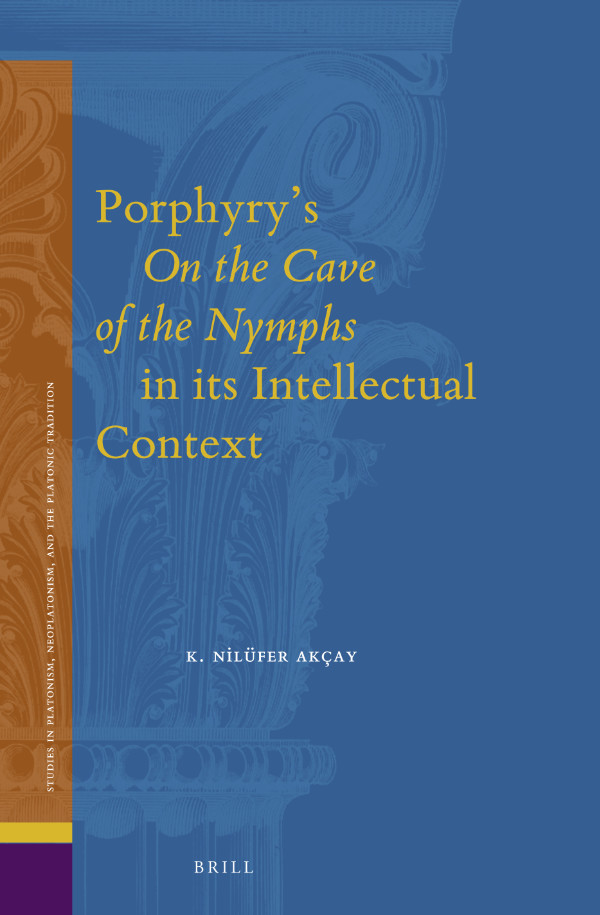