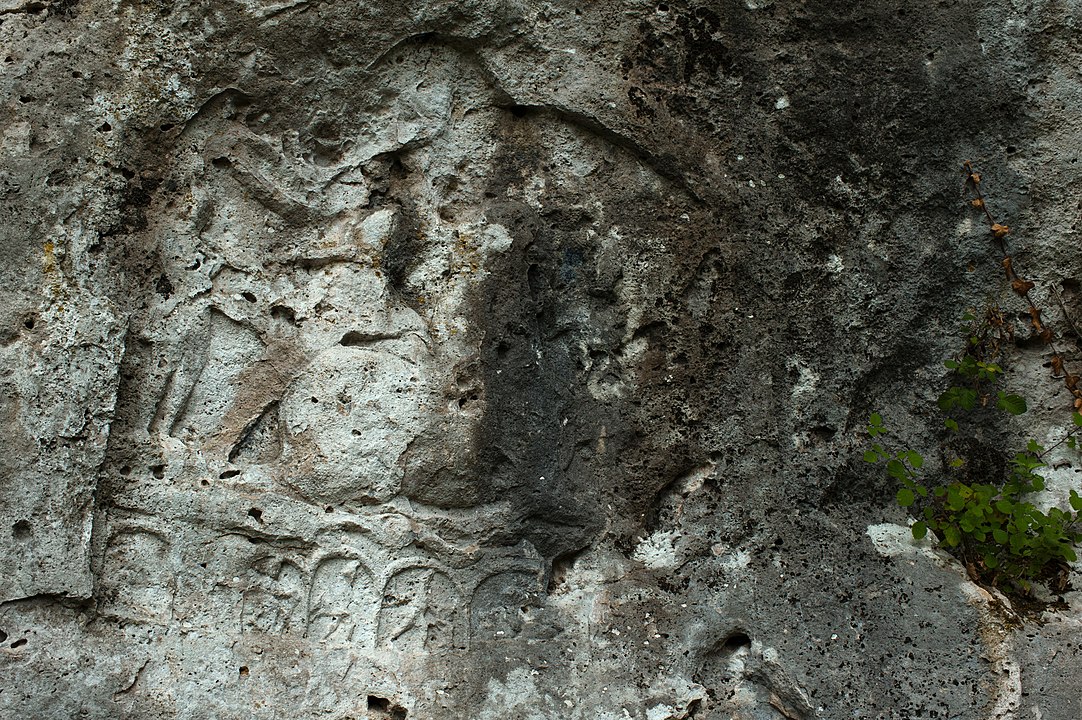 The archaeological site is located six kilometres into Greece from the Greek-Bulgarian border, near the Greek town of Thermes. Discovered in 1915 by Bulgarian archaeologist Bogdan Filov, no archaeological research of the site was carried out since and knowledge of it was based only on his writings.

The Iron Curtain made it unthinkable for Bulgarian archaeologists to access the site, while their Greek counterparts showed no interest in it, so it was left forgotten for decades.