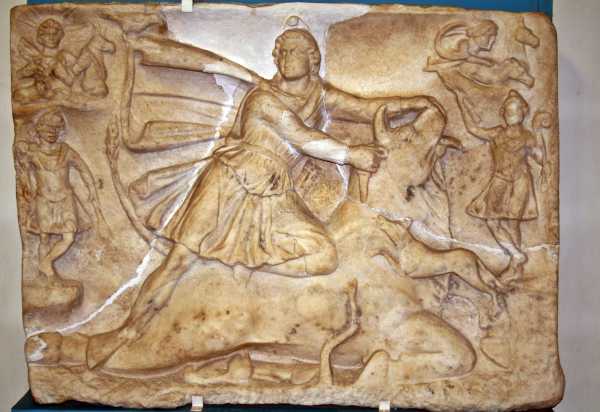 Some 46 Roman miles south of Aquincum, on the border of Pannonia inferior, a castrum and vicus on the highest point of the plateau above the Danube. Its eastern side, facing the river, was partially destroyed by the collapse of the riverbank, but the other three sides are still identifiable on the ground plan.

The vicus developed around the fort as early as the 1st century, which developed into a flourishing settlement in the presence of Syrian troops and a growing number of oriental populations.

The relief of Mithras slaying the bull of Danaújváros was found broken into three parts in a tomb looted in antiquity.