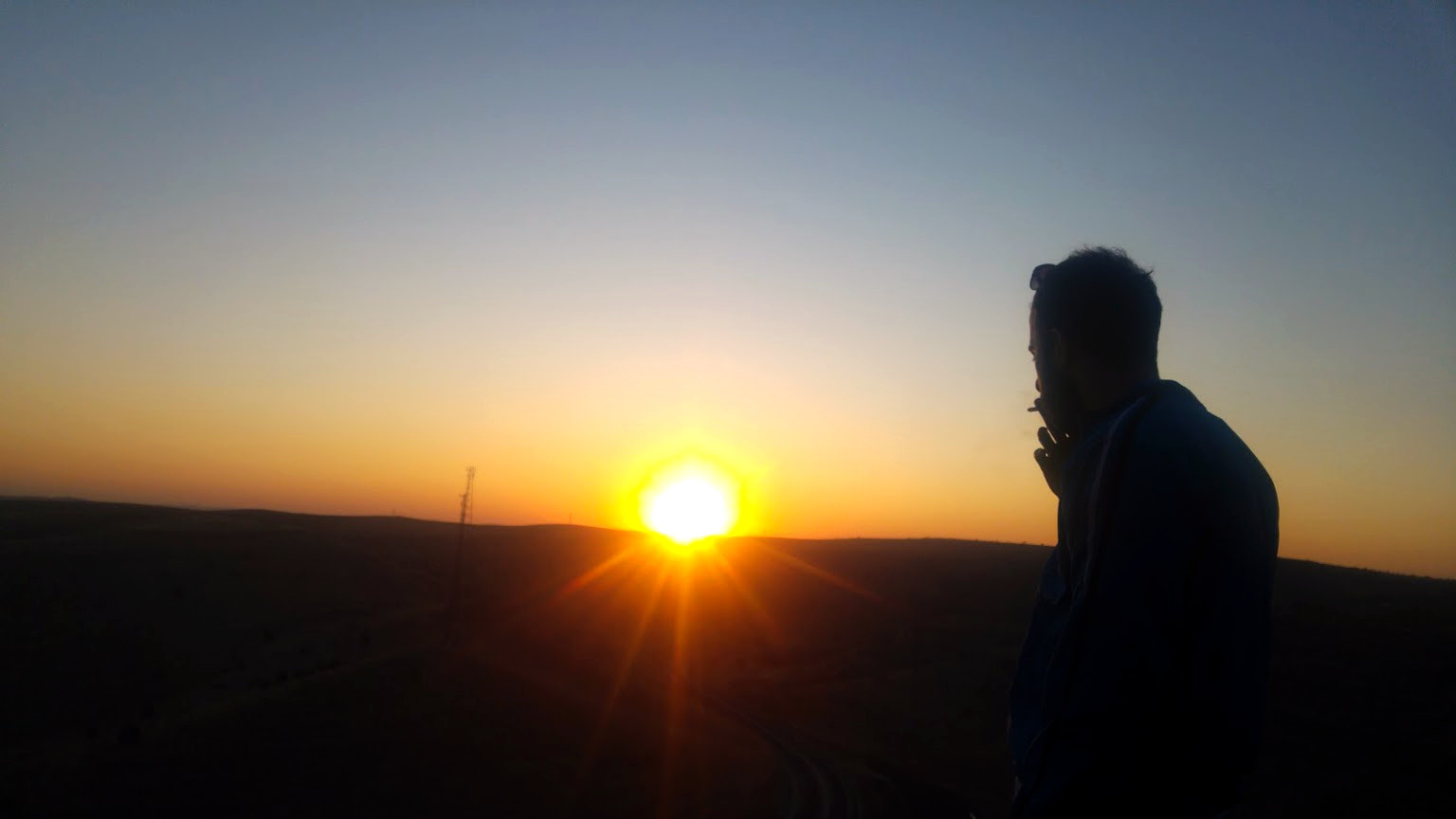 Sunset at the archaeological site of Demirölçek
Ibrahim Bulut

The Zerzevan Castle, which contains a Mithraeum discovered in 2007, has been included in the UNESCO’s Tentative List to be part of the World Heritage List. The site is located in the southeast province of Diyarbakir, Turkey. The archeological ensemble is one of the best-preserved Roman garrisons, according to the submission to the United Nations agency.

The castle was a military settlement which overviewed part of the eastern border of the empire. The first records of a castle named Kinabu are asserted since the Assyrian Period (882 - 611 BC). It controlled the edge of the ancient road used for comercial and military proposes in the region. In the Persian Period (550-331 BC) and today the mentioned road that passes through the territory of Iran, Iraq and Turkey has been used as 'The Royal Road”.

This is the second Mithraeum found in the region of Anatolia together with the one in Doliche (Gaziantep). The shrine of Zerzevan presents certain features that can be related with the Mithraeum of Dura Europos in Syria. 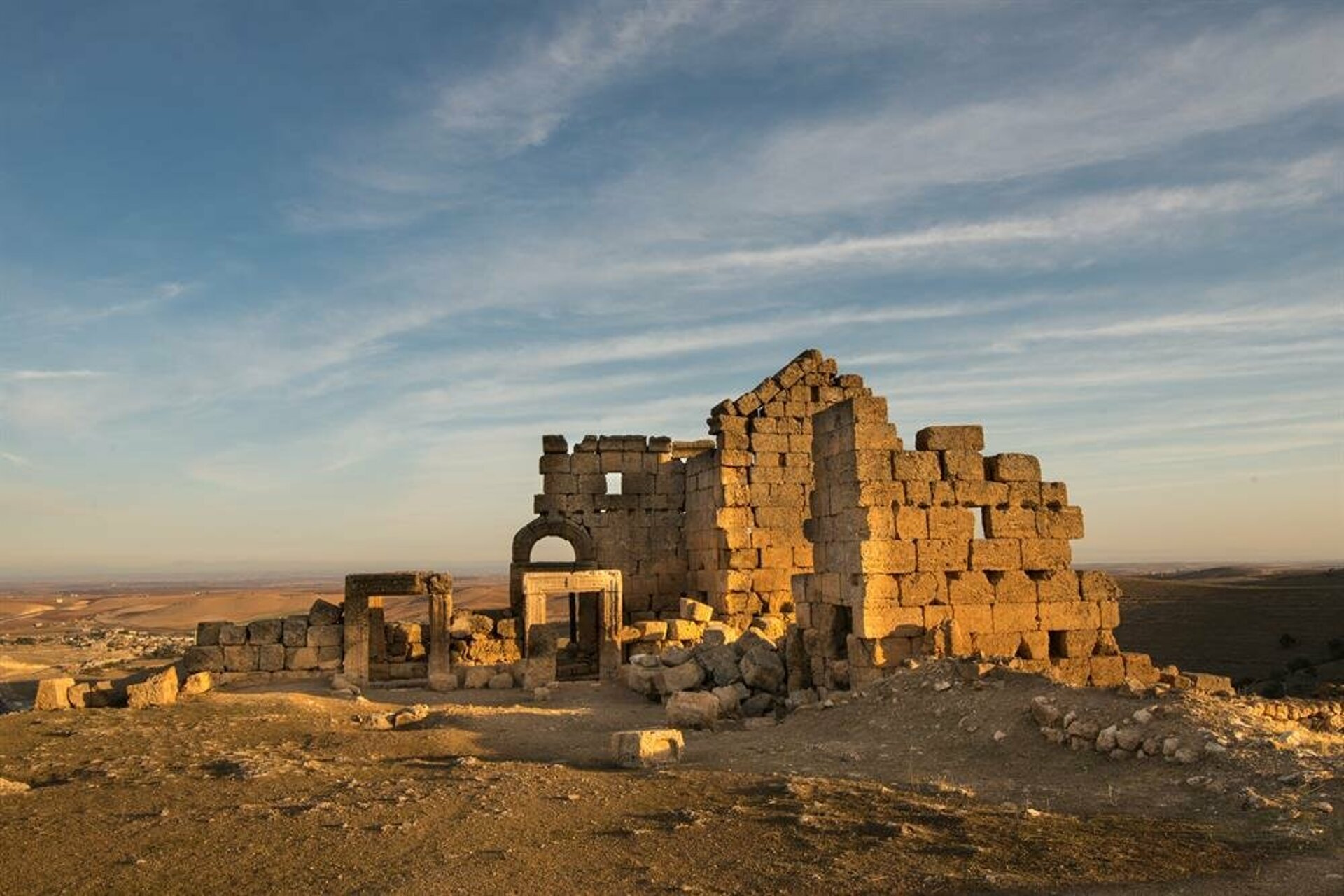 A Mithraeum was discovered in 2007, during the excavations at the Zerzevan Castle.