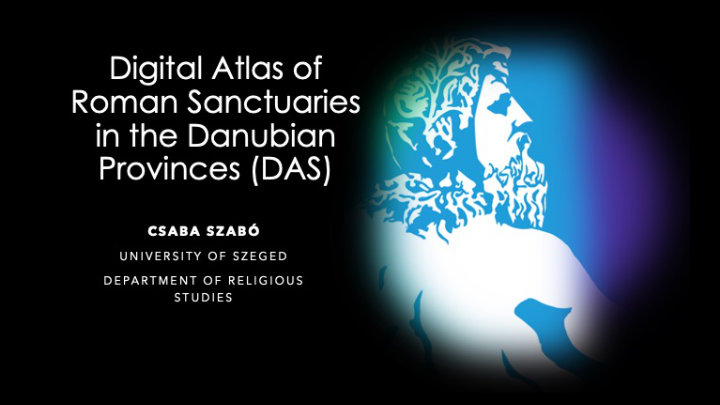 Maps are the best tools for visualising big data, especially in the age of AI and modern network studies. Numerous research projects focusing on Roman history are using already IT tools to present their database also in form of maps, which help us to understand many specific details and local particularities of provinces or larger entities within the Roman Empire and beyond. There are fantastic maps focusing on the Graeco-Roman world, epigraphic material of the empire, the Roman cities and settlements, a map which compares ancient and medieval Europe, the terra sigillata production sites, the amphorae and other pottery production sites, Roman economy and their sites and the Roman roads and networks.

When it comes to Roman religion however, we are in a pretty bad situation. Although there are monumental projects focusing on mapping Roman sanctuaries and religious sites in Gallia, Italy or Germaniae, none of these projects has a digital map yet. Some projects are focusing on individual divinities or religious groups, such as the Isiac cults, Mithras or early Christian communities. These new projects tries to visualise the monumental work and heritage of M. J. Vermaseren and the EPRO series, where numerous maps were also published focusing on individual divinities or small group religions.