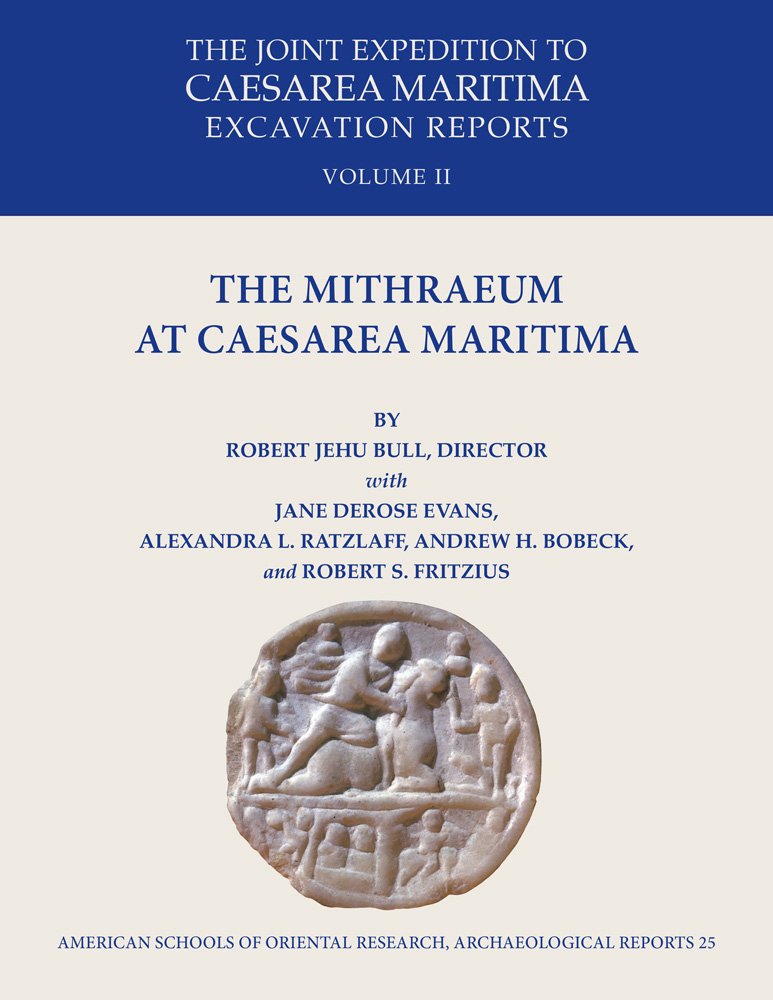 In 1973, Robert J. Bull began the excavation of a vault on the south side of the Inner Harbor of Caesarea Maritima, Israel. The vault was one of a row of warehouses built to store goods unloaded from the harbor built by Herod the Great. This monograph begins with an introduction by Bull and Jane DeRose Evans of the excavation process. The study of the stratigraphy takes into account the later excavations of the adjoining vault, and publishes new photographs, plans, and section drawings. The original construction phase, the vault's transformation into a Mithraeum, its abandonment, and its final use as a "charnel house" are meticulously discussed and analyzed. The monograph also includes detailed studies on the frescoes and the medallion found inside the vault. Alexandra Ratzlaff offers an exhaustive study of the medallion and the fragmentary wall paintings depicting Mithraic iconography. The Caesarea Mithraeum is only one of two excavated from the eastern half of the Empire, and Ratzlaff places the decoration and finds from the Mithraeum in the context of the practices of Mithraism in the ancient world. Bull and Robert Fritzius discuss their reconstruction of the ceiling splay and their interpretation in terms of astrological symbolism important to Mithraism. Andrew Bobeck explains the technical processes used to recover information about the frescoes. Two appendices by Evans catalog the small finds from the vault and explain the phasing of the probes in a diagram. The Joint Expeditions to Caesarea Maritima: Volume 2. The Mithraeum Vault will be the final publication of this "legacy excavation" directed by Robert J. Bull describing the structure and the material culture found. 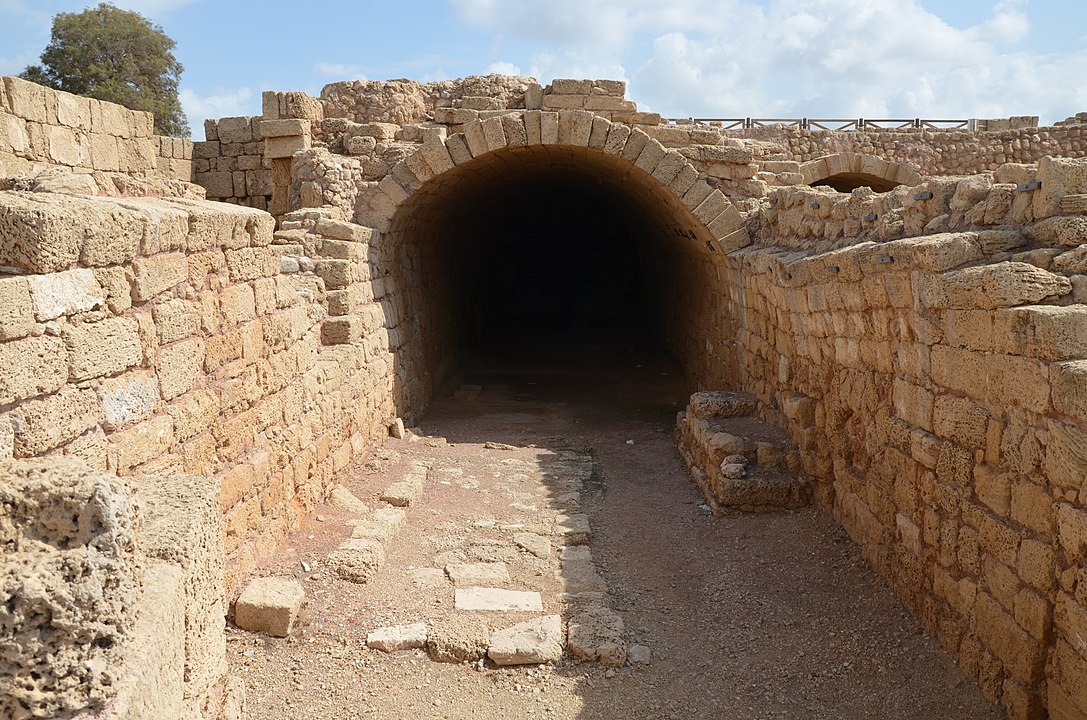 This shrine developed towards the end of 2nd century and remained active until beginning 4th.