Corax is the first degree in the initiation of the mysteries of Mithras. It is linked with the planet of Mercury. The role he plays in the iconography of the Tauroctony, as a messenger between Sol and Mithras, makes him an excellent messenger and intermediary within the community. 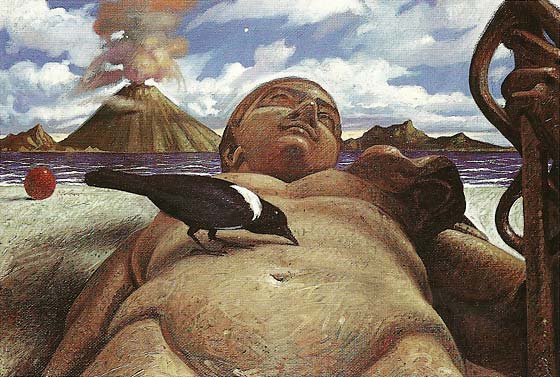 Over time, the initiate may promote up to the degree of Nymphus. This title is due to the sacred marriage between the god and the initiate. The link with the planet Venus, the symbols that accompany it in the fresco of the Mitreo de Felicissimus, and a reference from the Roman Latin writer and astrologer Firmicus Maternus, that mentions a young husband, reveals it. Vermaseren interprets a figure that appears in one of the frescos in the Mitreo of Santa Capua de Vetere with the Nymphus, who intervenes in an initiation ceremony offering a kiss (osculum) of greeting to the initiate. For his part, Franz Cumont refers to this second degree as the Occult.

Miles is related to the mythical practice carried out by the Cilician pirates, today's Turkey. The passage of the initiate to this degree implies a deepening of his incorporation into the Mithraic community. Miles acknowledges his total disposition with respect to the will of Mithras based on physical evidence and the oath of fidelity. 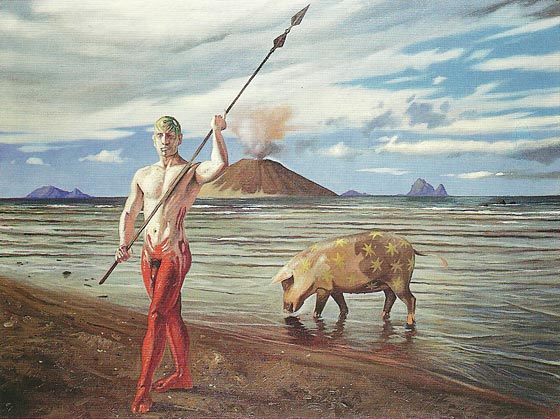 With the next grade, Leo, the initiate enters a category that allows him to participate fully in the mithraic ceremonies. The act of initiation linked to the lions gives great importance to the question of purification. The Neoplatonic philosohper Porphyry tells us:

In the Leo Mysteries, honey instead of water is poured into the hands of the initiates for purification; they are commanded to keep their hands clean from anything that might cause sorrow, harm, or stain, and as the fire is purifying, special lustrations are offered, as befits an initiate, rejecting water as the enemy of fire. They also purify his tongue from all sin with honey.

Persa is the degree that most directly recalls the origin of the god who presides over the mysteries. In his initiation ceremony, honey also intervenes, although it receives a protective function in this degree. The Persa's function is related to the element of the nature renewal that is present in Mithraic theology. He is the guardian of the fruits and the cereals, which are the base of the bread and the wine that will be consumed in the celebration of the banquet.

The upper grade corresponds to that of the Heliodromus. It receives the attributes of the Sun: the flame, the radiant corona and the whip. This range refers to the path that Mithras takes on the solar chariot during its ascent. In the Mithraic liturgy, the representatives of this rank take the place of Sol. In the Mithraic liturgy, the representatives of this degree occupy the place of the Sun. We see it at the Sacred Banquet, where, together with the Pater, it occupies the other prominent place.

At the top of the community is the Pater. He represents Mithras himself within each community, and therefore upon him rests the highest religious and earthly authority in each mithraea. The Pater presides over the ceremonies, especially in all the rites linked to the incorporation of newcomers. This last degree can be called the Pater Patrum when a certain level of pre-eminence is reached over the group of communities installed in a given locality. 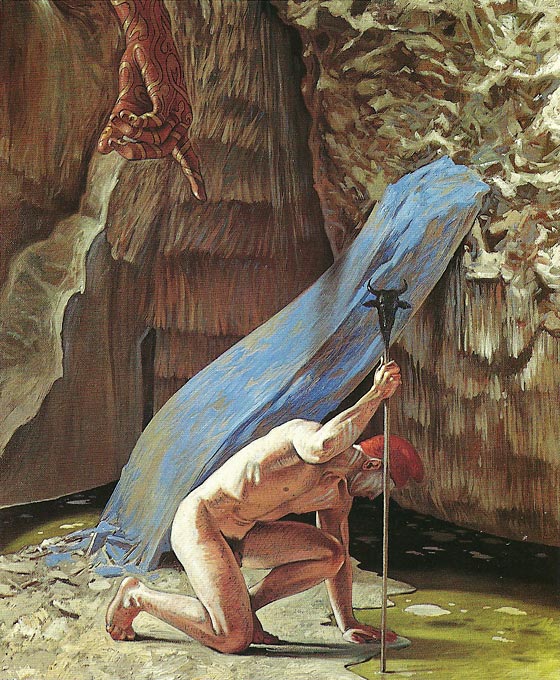