There is a mixture of 2 mithraeums in the text. The first part and the inscriptions are about mithraeum of Victorinus (II.) But the altars in the mithraeum are just copies and unfortunatelly there was no tauroctony found there at all. The fragment in the Lapidarium is from different place so wikipedia is false. The video and the description are about the Symphorus mithraeum (IV).

The temple of Mithras in Aquincum was located within the private house of the decurio Marcus Antonius Victorinus.

The Mithraeum of the Snakes preserves paintings of serpents, representing Genius Loci, part of an older private sanctuary, which were respected in the temple of Mithras. 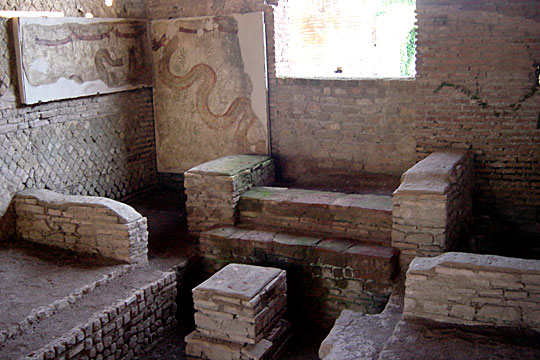 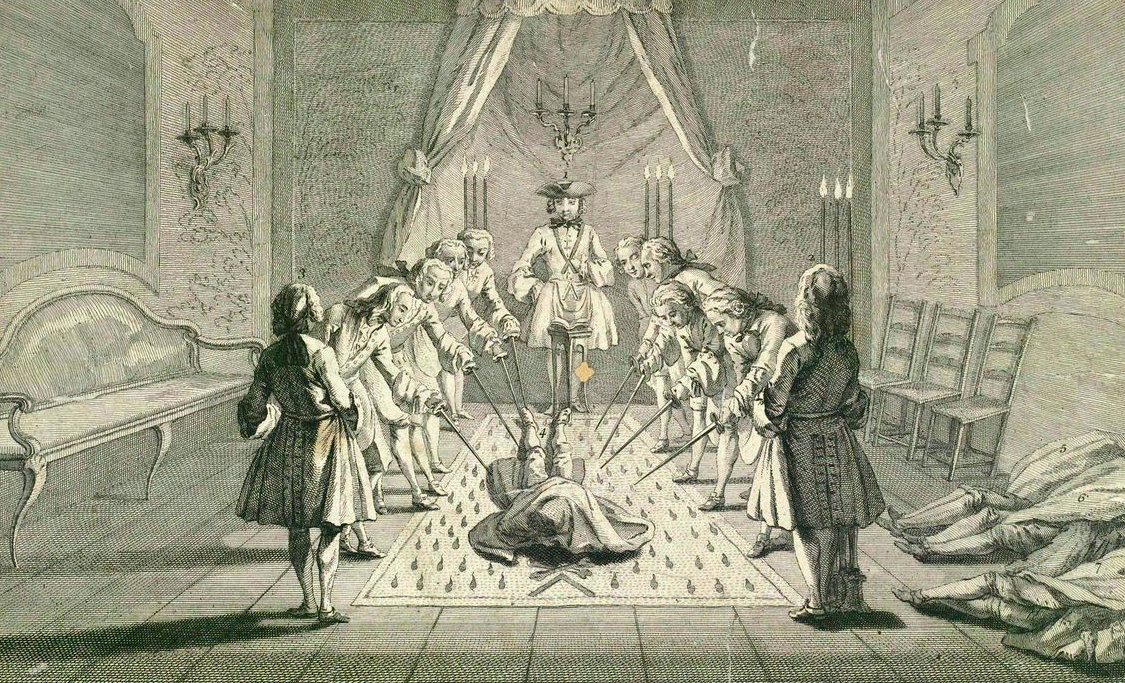 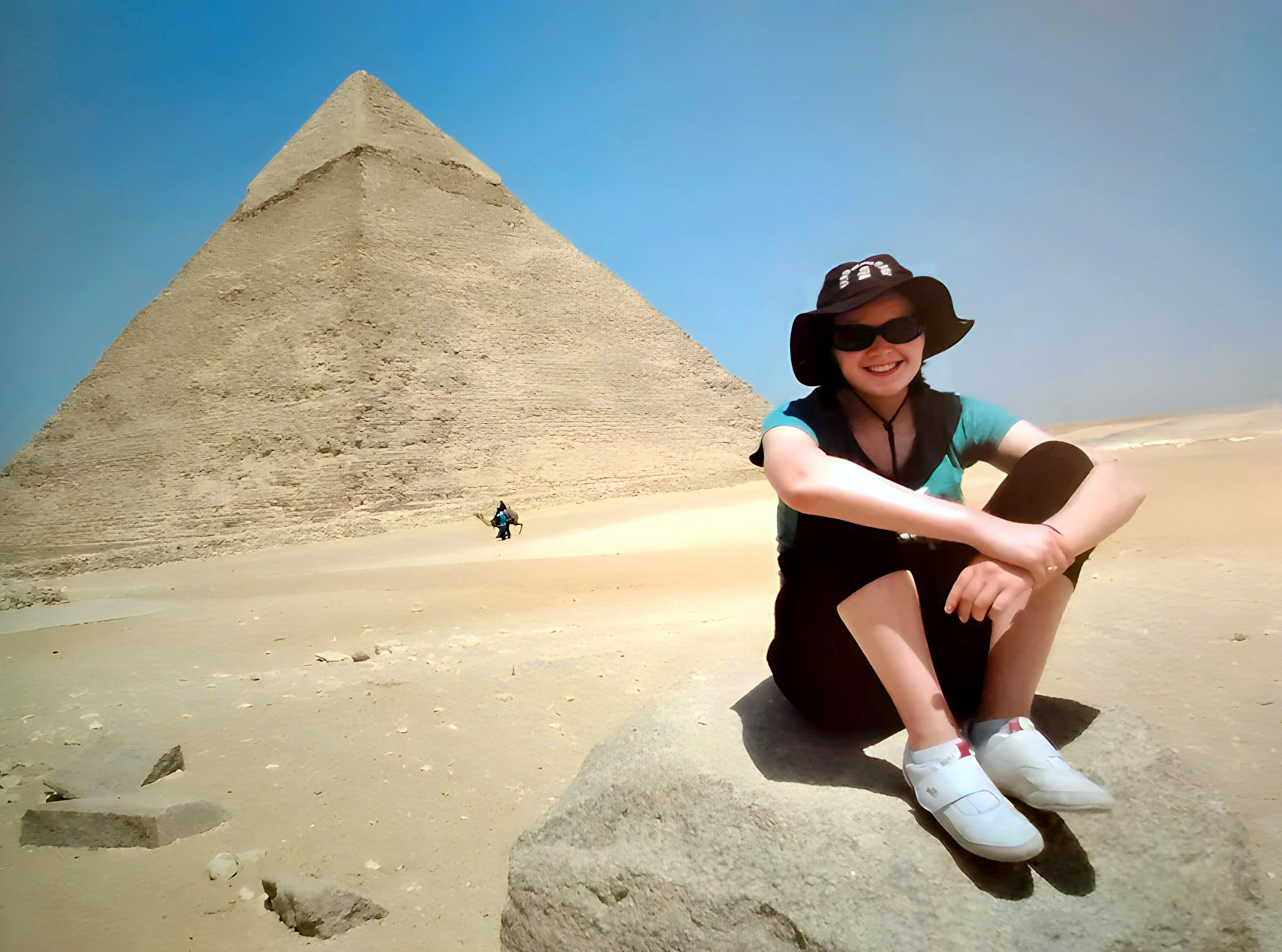 The Mind of Mithraists. Historical and Cognitive Studies in the Roman Cult of Mithras

The Roman cult of Mithras was the most widely-dispersed and densely-distributed cult throughout the expanse of the Roman Empire from the end of the first until the fourth century AD, rivaling the early growth and development of Christianity during the sam... 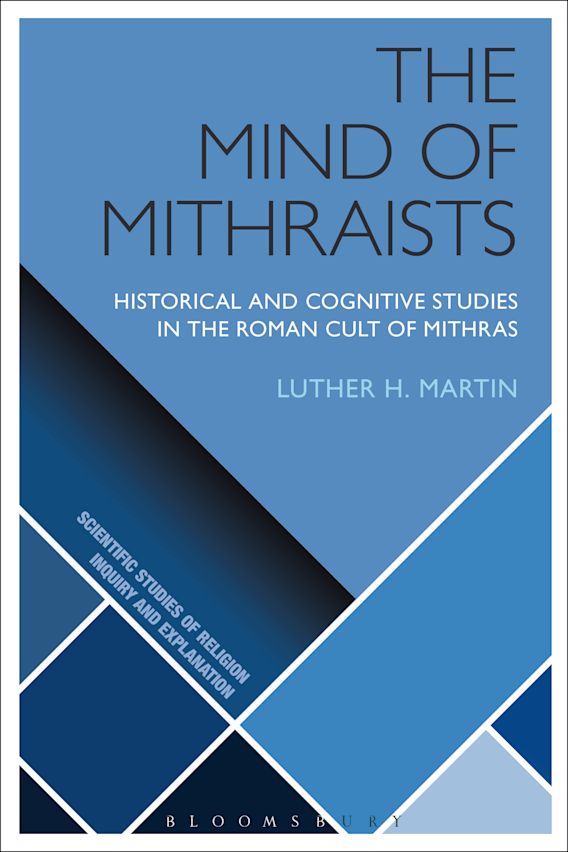 just got a copy of the Mithras conspirancy and can't stop reading! 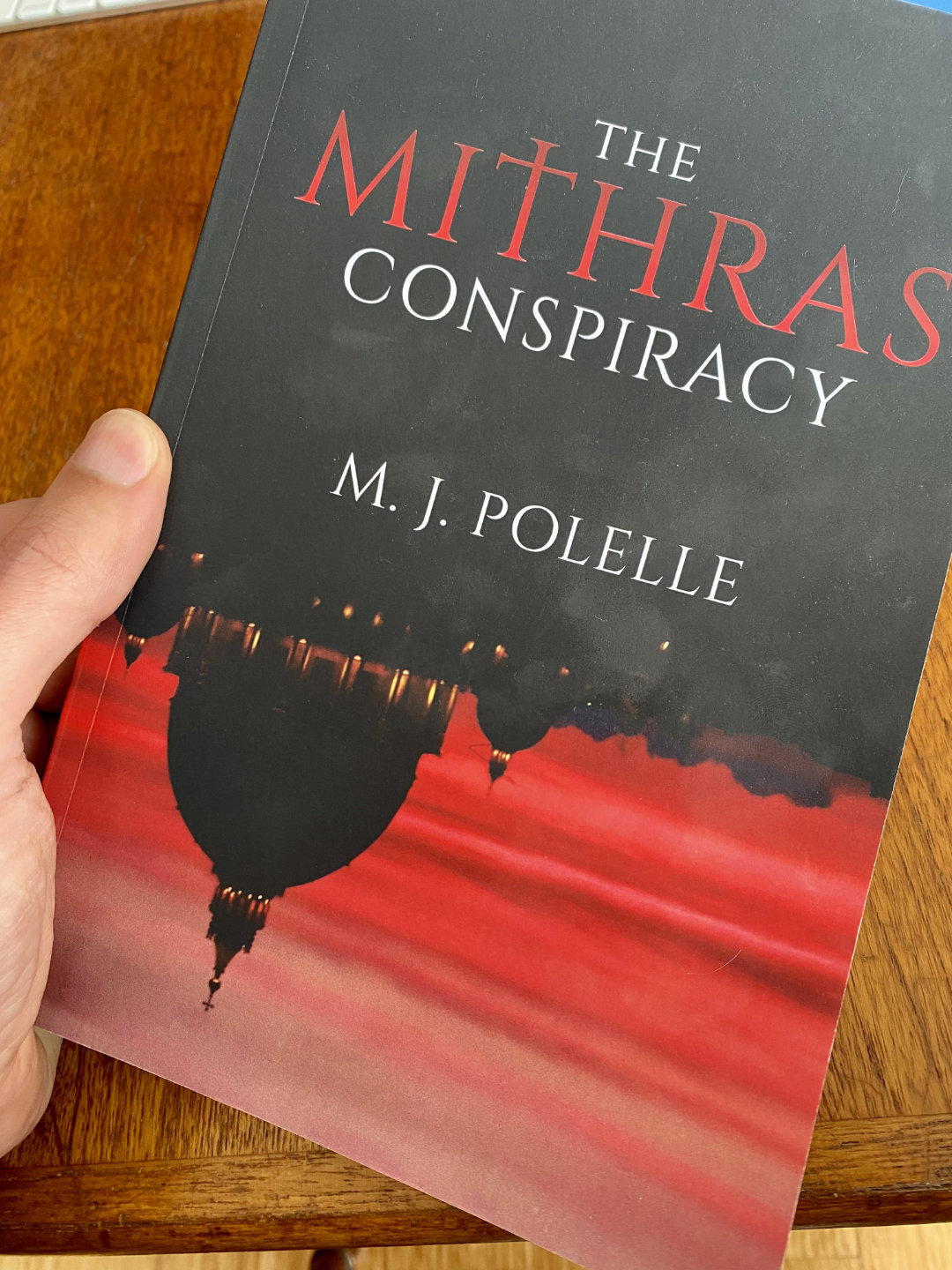 He built the sacred area of the Mitreo del Circo Massimo at his own expense.

Hyacinthus, like Hermadio, seems to have been one of the profets of Mithraism in the Dacian region.

A certain Hermanio has been identified in the dedication of several monuments in different cities in Dacia and even in Rome. 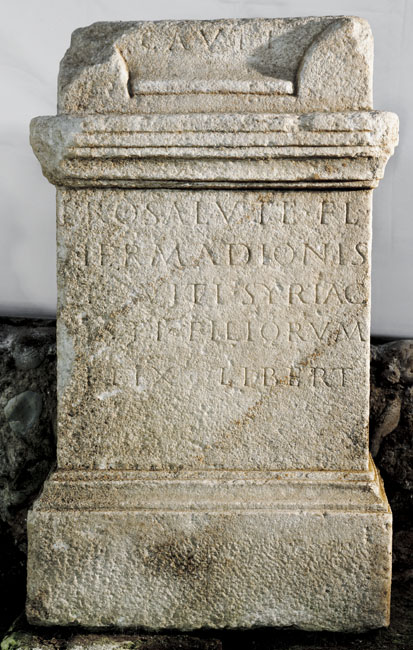 Mithraeum I of Ptuj

The Mithraeum I of Ptuj contains the foundation, altars, reliefs and cult imagery found in it. 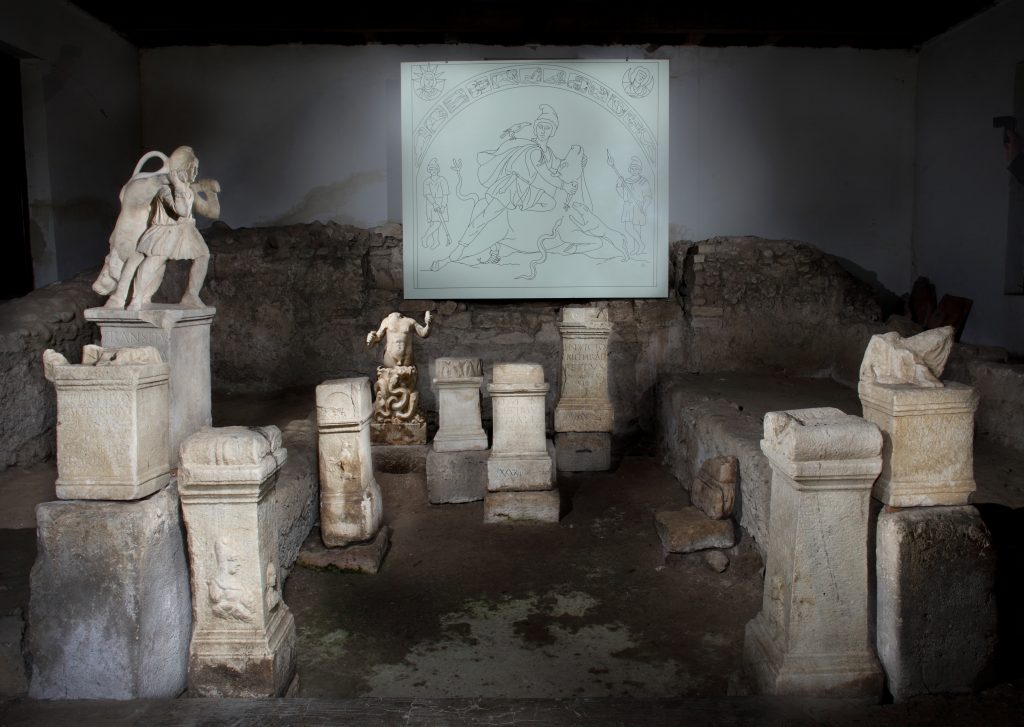 This altar was erected by Hermadio, who also signed other monuments in Dacia and even in Rome. 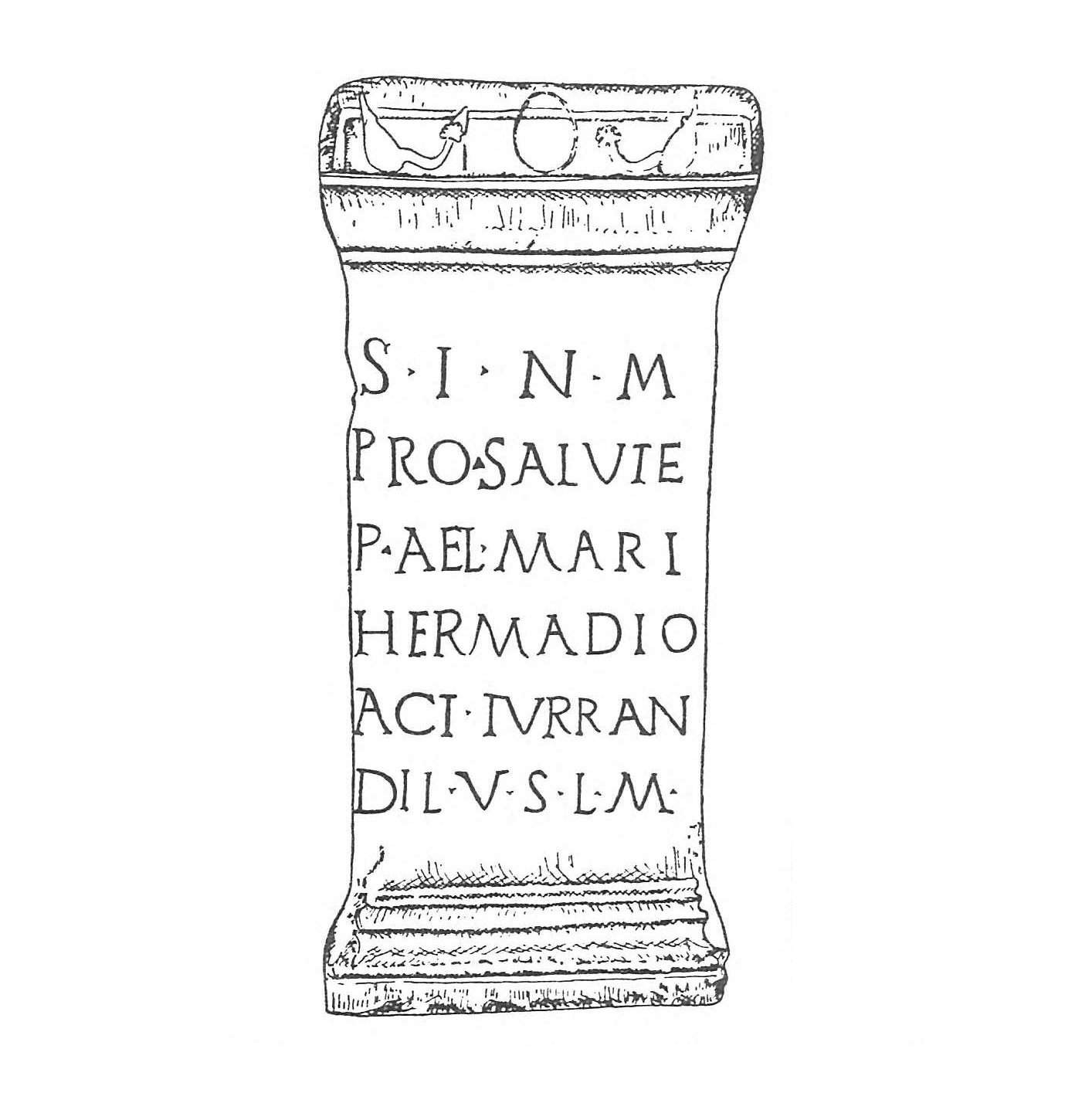 This altar was erected by Hermadio, who also signed other monuments in Dacia and even in Rome.

Hermadio's inscriptions have been found in Dacian Tibiscum and Sarmizegetusa, as well as in Rome.

I study because not enough do.

Centurio frumentarius probably from Tarraco, who served in the Legio VII Gemina located in Emerita Agusta.

Mithras triumphant over the Sun 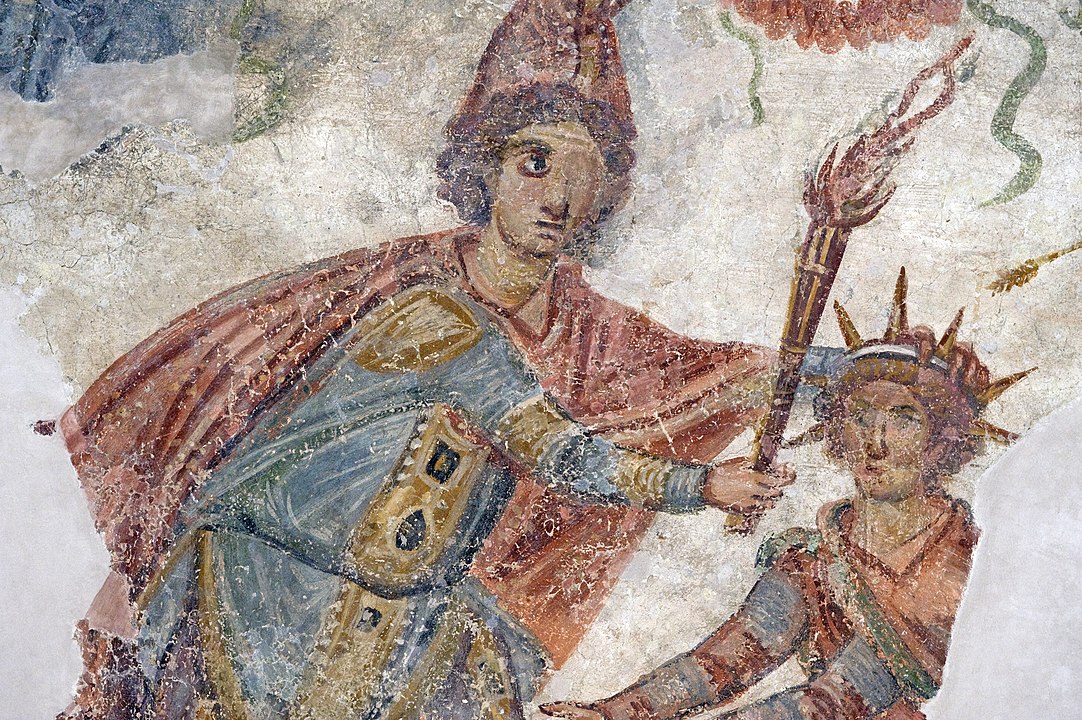 For the first time, a Mithraeum has been discovered in Corsica, at the site of Mariana, Lucciana (Haute-Corse). 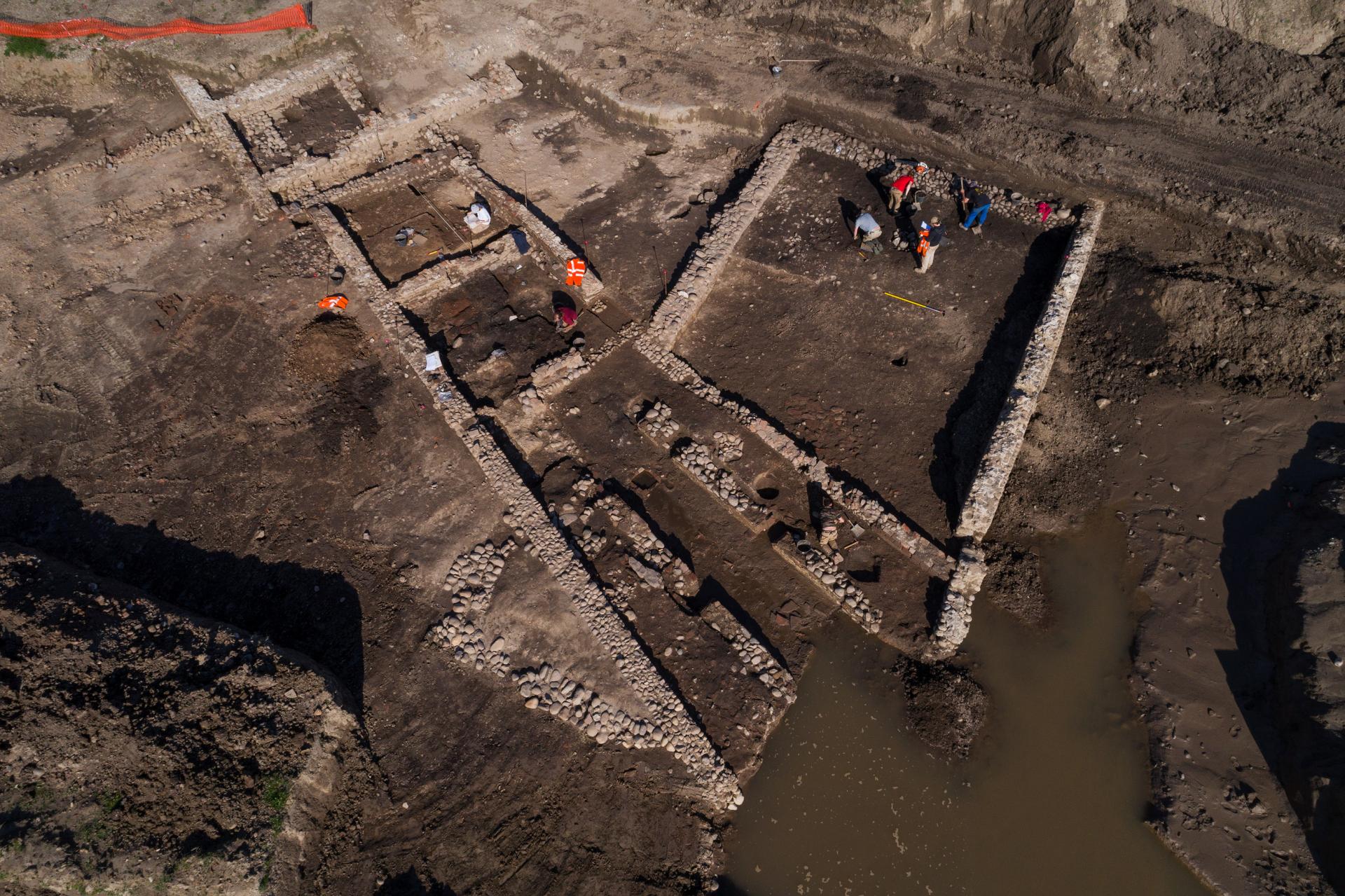 Franz Cumont considers the bas relief of Osterburken 'the most remarkable of all the monuments of the cult of Mithras found up to now'. 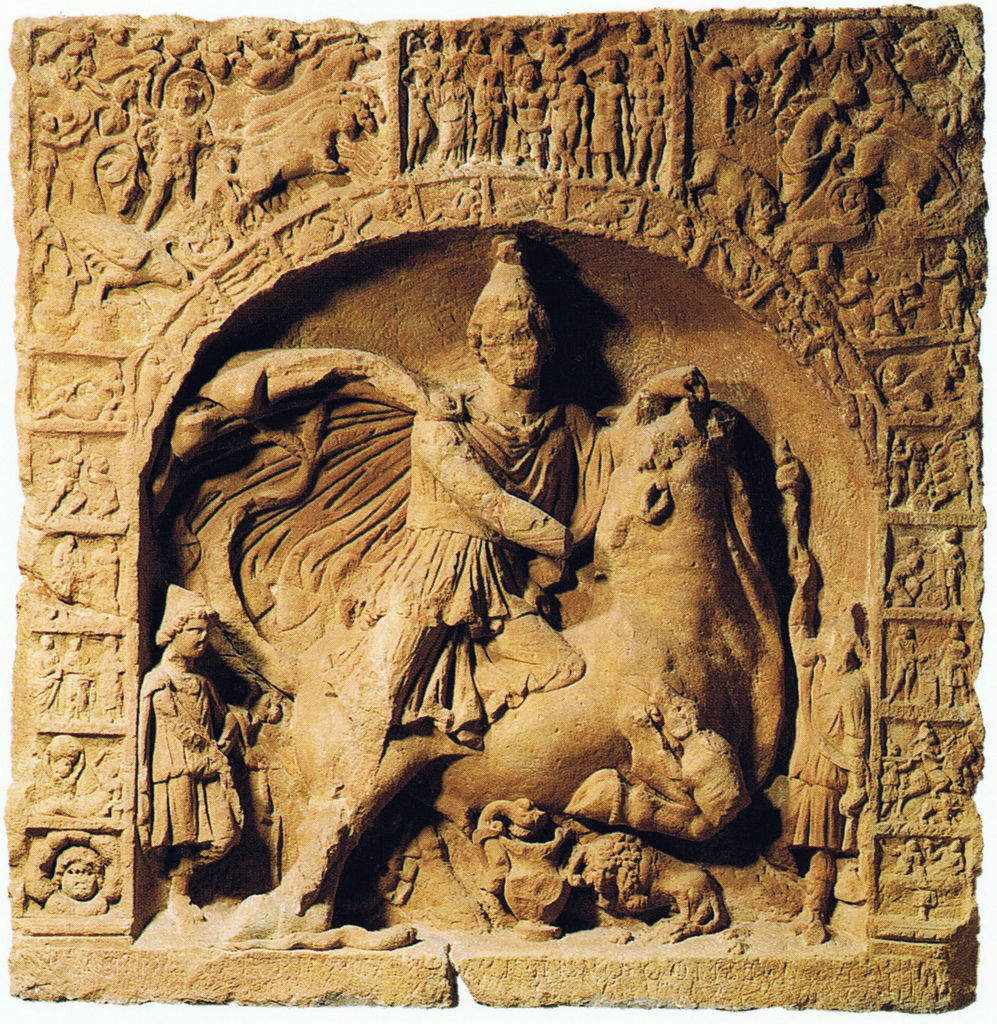 Thomas Smith
I would humbly suggest that #6 on the left might be a representation of Narcissus, having fallen in love with his own reflection, the disfigured object in his hand might be a narcissus flower and the confusing object resembling a Chlamys upon which he is resting might be the depiction of the pool where he saw his reflection. What strikes me is the inclusion among the left side sequence of specific figures and their primary mythic stories, which had psychological and cautionary moral messages. From the combination of depictions in the entire Tauroctony, the Mithras cult appears to be a new 'revelation' or addition to the traditional Greek religious system, amalgamating Babylonian Astrology, Greco-Roman mythology and some new 'Persian' mythos.